Joséphine Douet The Breath of Leviathan – The Creature of the Sea

From 29 January, you can experience the new exhibition The Breath of Leviathan – The Creature of the Sea with the French contemporary artist Joséphine Douet (b. 1972). The exhibition focuses on the relationship between nature and man in the Anthropocene age and is based on the artist’s own observations of landscape changes. Joséphine Douet lives in Paris but spends much of the year in Vendsyssel, Denmark. In recent years, she has seen the landscape disappear as a result of the ongoing climate change. The exhibition wants to make these changes visible through the images of art and at the same time invite reflection and conversation about the consequences of climate change for both nature and man.

In Vendsyssel, the landscape is particularly exposed to influences from the weather – a process that has been exacerbated by climate change, of which the severe winter storms of recent years are just one example. The country is shrinking with disturbing force, and villages that once lay several hundred metres from the coast are now disappearing in the waves. It is these changes in the landscape that the exhibition confronts the audience with. The photographic works treat the erosion of the landscape in a reduced colour palette, which simultaneously conveys a mood of an almost metaphysical nature. The metaphysical aspect – that nature contains a force leaving man powerless – is a recurring theme in the exhibition. The title The Breath of Leviathan – The Creature of the Sea also emphasises this, as it references the Old Testament, in which a mythical creature eats into the shore and thus foretells the doom of the world. In addition to the photographic works, the audience can experience a larger installation as well as a video work in the exhibition.

Joséphine Douet is a renowned French photo-artist with a past as a fashion photographer. She is based in Paris and Vendsyssel. Joséphine Douet’s works explore the notions of the sacred and the wild in the relationship between man and nature. She is represented by Anne Clergue Galerie in France and a guest at Adelson Galleries in New York, USA.

The exhibition is arranged in collaboration with Kastrupgårdsamlingen.

The exhibition is supported by: 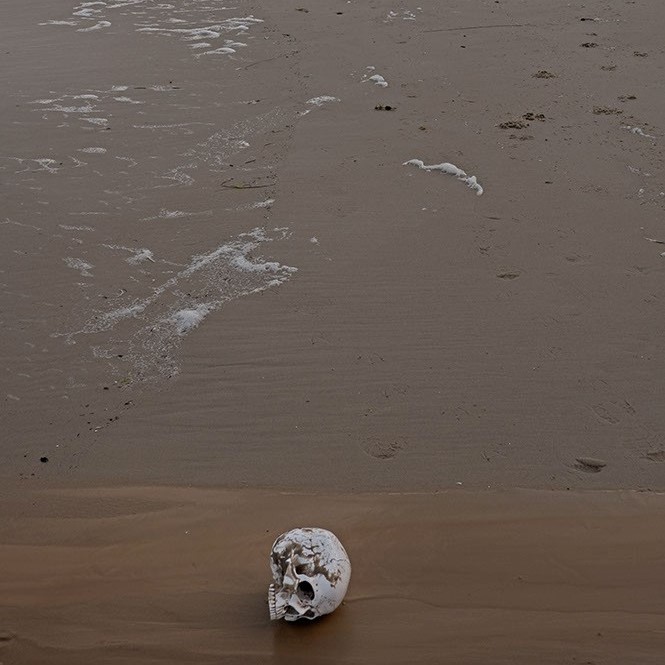